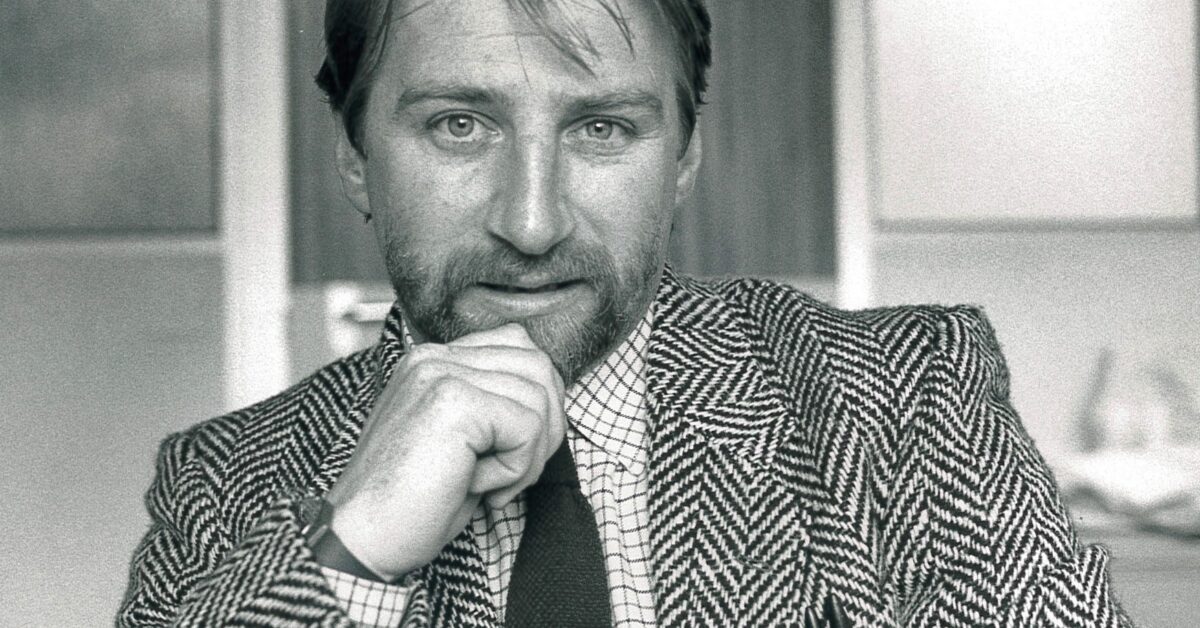 As part of Islington Irish Month, we are collaborating with London Met University’s Archive of the Irish in Britain.

Each week through March, we will share a digital item from the archive with some commentary from the Special Collections team.

To find out more or to visit the Archive, click here.

Alan Clinton, a renowned labour historian, started his 20-year career as a politician on Islington Council in 1982 and served as its leader for three years, between 1994 and 1997.

Born in Dublin, Alan came to England with his family when he was 11. His undergraduate studies in History were carried out at Oxford University – where he became actively involved in politics – and his doctoral work at London University (carried out under the supervision of Ralph Miliband) focussed on trades council activity.

His main intellectual interest was industrial relations, and his book, The Trade Union Rank And File: Trades Councils in Britain 1900-1940 (1977) on the political dynamics between workers and trade union leaders, established his reputation as a serious historian.

During the 1980s, Alan also worked for a number of academic institutions, including the Polytechnic of North London (one of London Met’s main precursors), where he was the first Director of the Irish Studies Centre that was launched in 1986.

Material relating to Clinton is held by the Archive of the Irish in Britain and the TUC Library Collections – two of the principal Special Collections of London Metropolitan University – as well as by the Modern Records Centre at Warwick University and Senate House at the University of London. 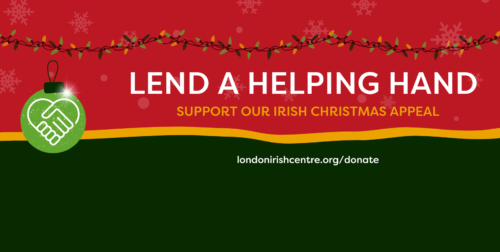 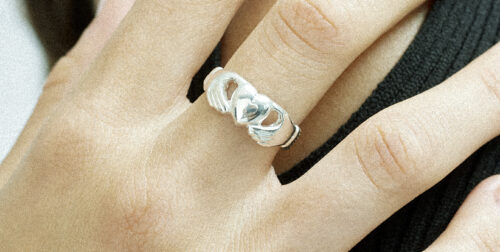 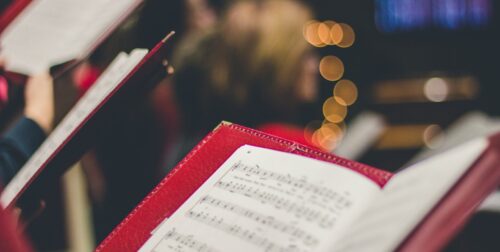 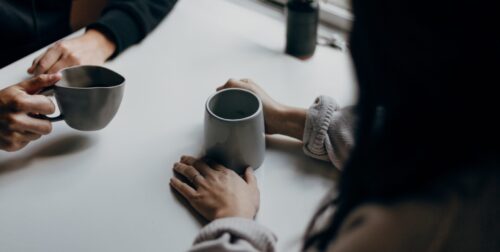