The O'Donovan Library is a unique collection of over 7,000 titles, offering a very special Irish cultural experience to lovers of literature.

This fantastic new community resource offers something for everyone. Whether it’s history, politics, fiction or the Irish language, you’ll find something of interest.

You can search the library catalogue online here. 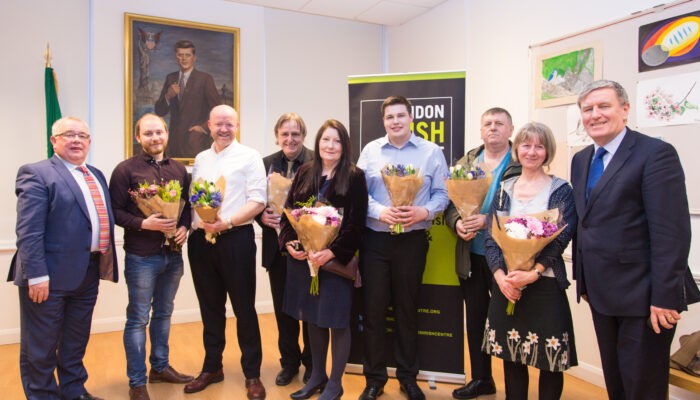 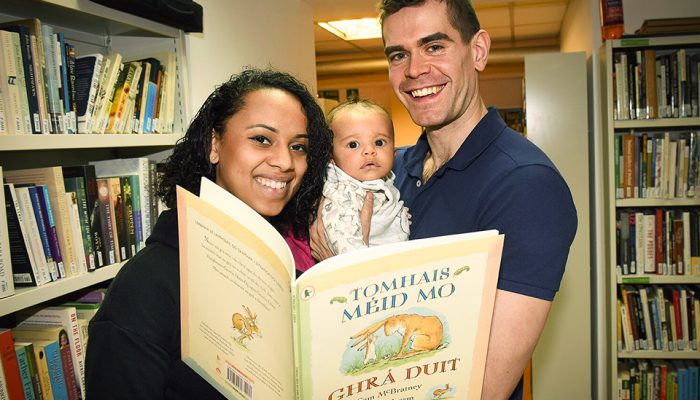 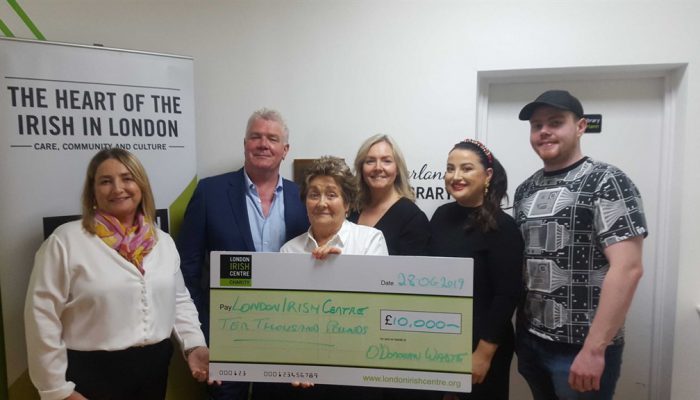 Opening hours are 12pm to 4pm on Tuesdays, Wednesdays and Fridays and by appointment. For more information, contact: [email protected]

2019: In July, the London Irish Library was renamed the O’Donovan Library after a pledge of £10,000 by O’Donovan Waste Disposal was made in honour of Denis Joseph O’Donovan.

We are very grateful for the continued support from the O’Donovan family and are delighted that they chose our Library to pledge in Mr O’Donovan’s honour.

2015: Opening of the Library following a donation of books from the Foley family. This donation attracted the interest of visiting government ministers in putting a call out for further donations and support to publishers, libraries and politicians in Ireland.

2014: A book drive initiated in Ireland resulted in over 7,000 books being delivered pro-bono by An Post (Ireland’s postal service) to Camden Square. Fitting in with our redevelopment of the Kennedy Hall part of the Centre, the Library found a dedicated home here at the London Irish Centre. A team of volunteers worked closely with our team on sorting, cataloguing, and shelving the books in time for the official launch.

Find out more about our Library

If you would like to know more about the unique collection we hold, please contact our team by calling 020 7916 2222 or emailing [email protected] 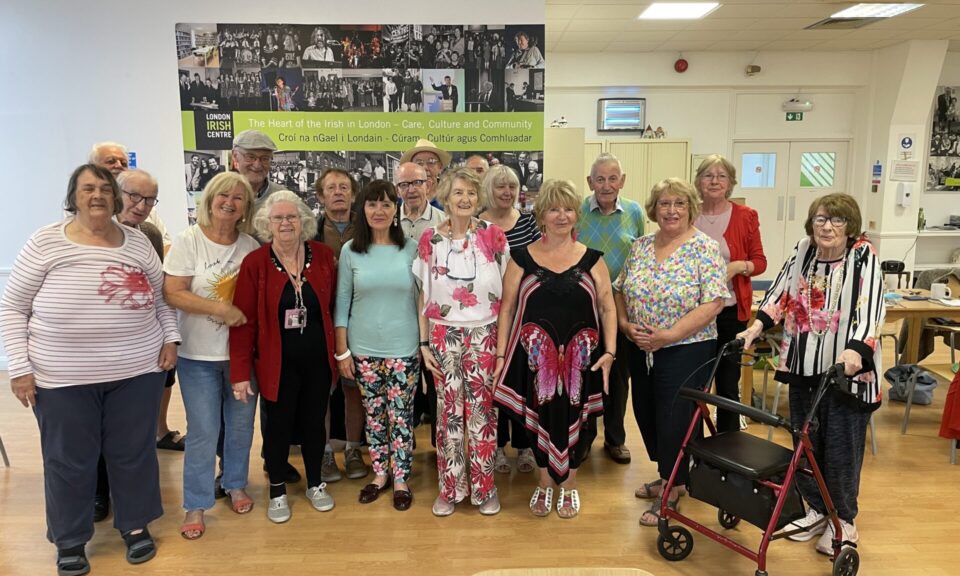 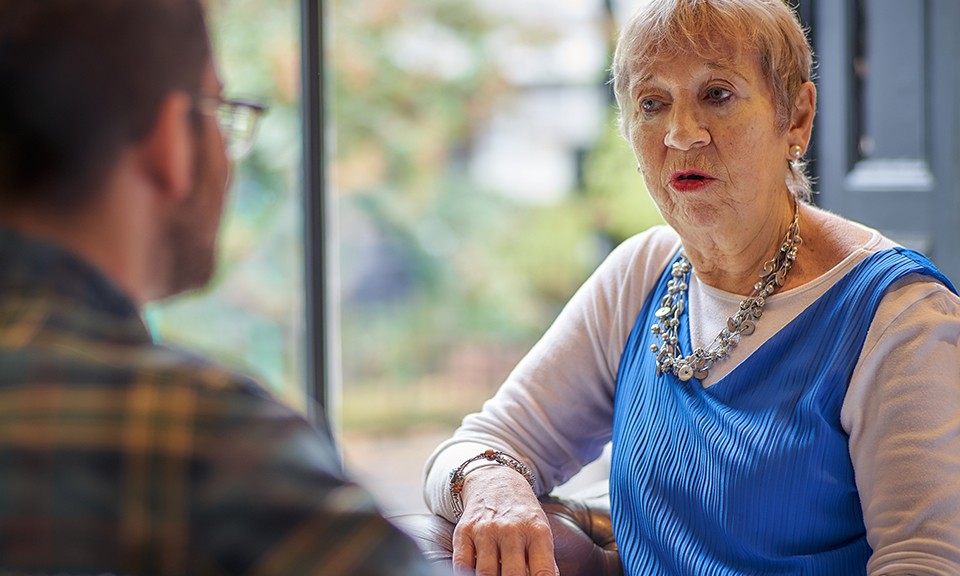 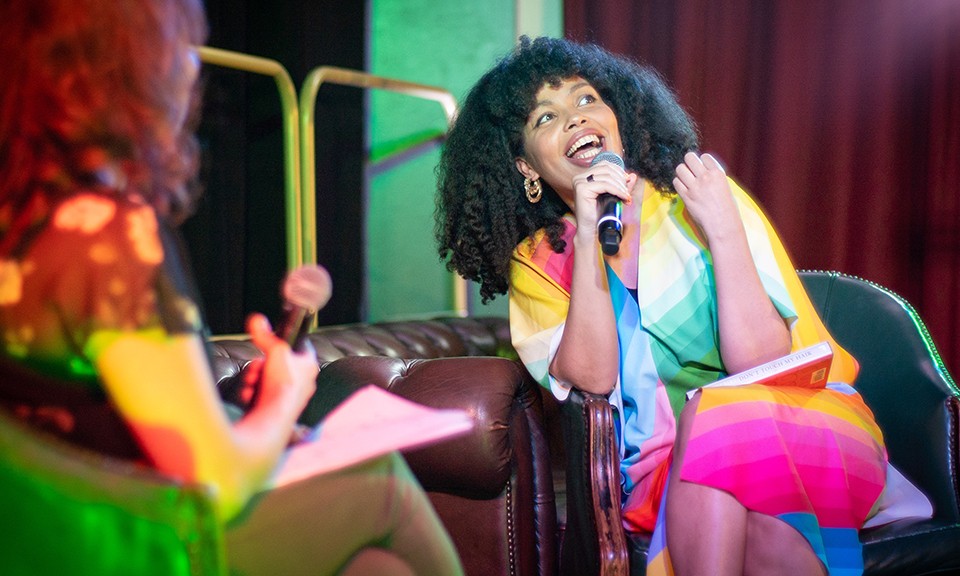 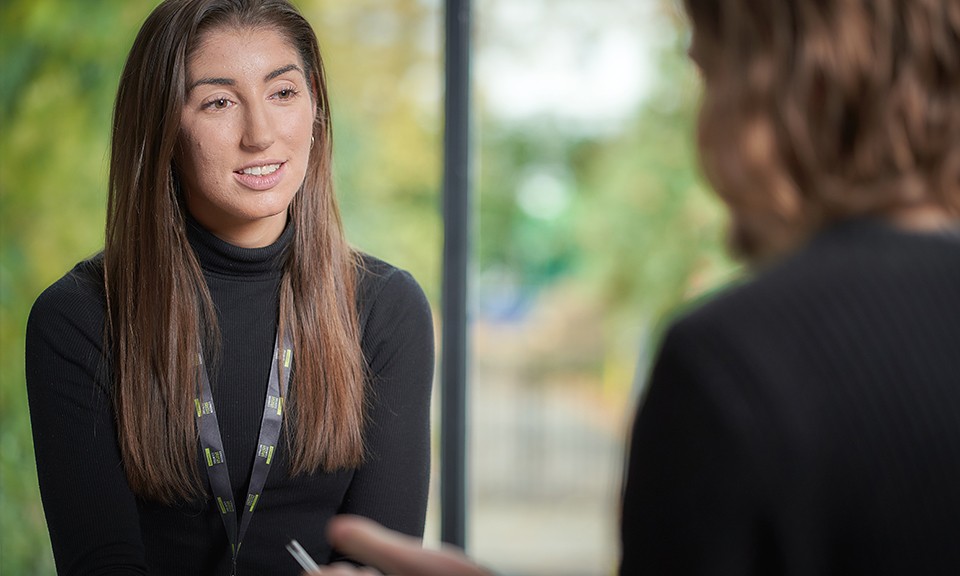 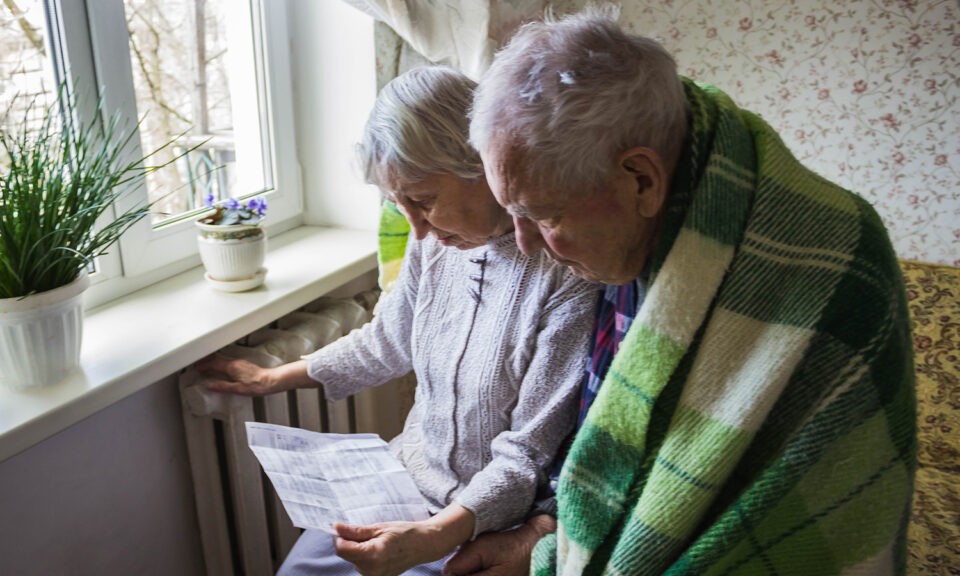 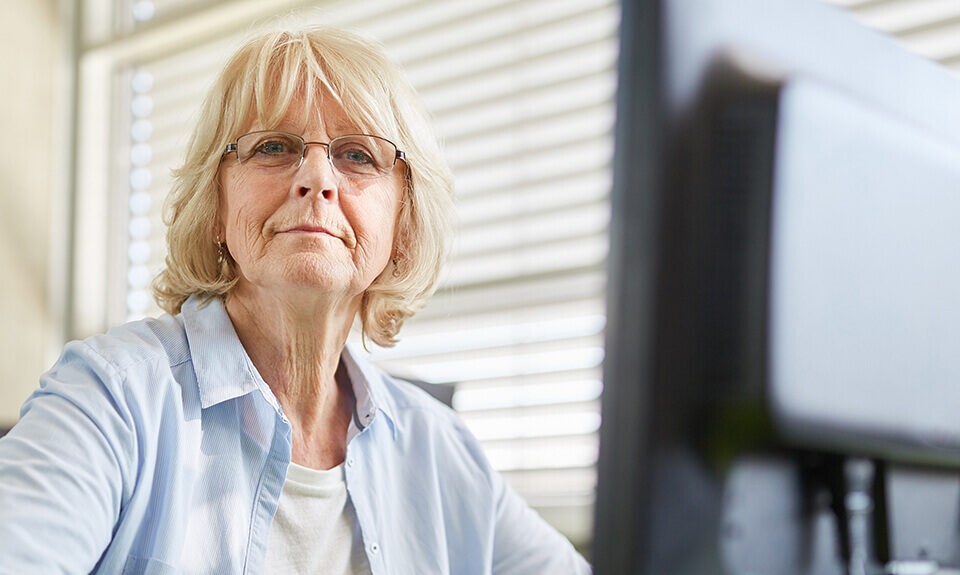 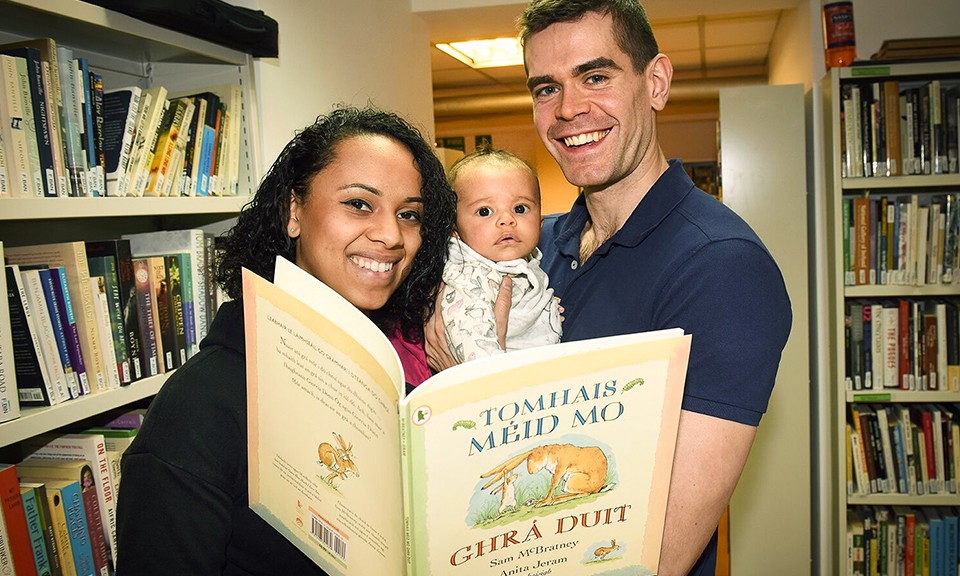