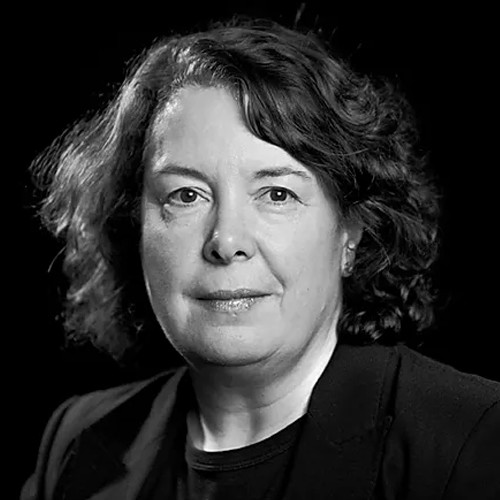 Maura McGowan was appointed a High Court Judge in 2014. She sits in the Queen’s Bench Division and is currently a Presiding Judge on the South Eastern Circuit – only the second woman ever to have been a Presider on that Circuit.

She was called to the Bar of Ireland and of Northern Ireland. She was named Lawyer of the Year by Legal Business in 2014 and received a Lifetime Achievement Award from Chambers UK in 2016. Maura was Chair of the Bar Council of England and Wales in 2013 – only the second woman Chair.

She has been involved with the Middle Temple throughout her career. She was elected a Bencher in 2005.

She is an Advanced International Advocacy Trainer and has taught and lectured in many jurisdictions, including Ireland; she is involved in international judicial training in Uganda, Caribbean, Mexico and (with AdvocAid a charity working with women and girls in prison) in Sierra Leone.

Maura is a consulting editor of Archbold, sits on the editorial board of the Criminal Law Review, is a Trustee of the British and Irish Legal Information Institute and a Governor of Goodenough College, London.

Maura was born in London, the first on either side of her family to have born in England. Her father came from Mohill, Co Leitrim and her mother from Kinvara, Co Galway. She still has her mother’s house in Kinvara and many cousins around Ireland.