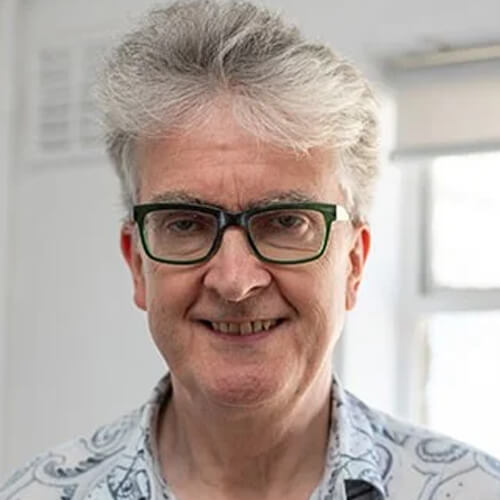 Mike is interim Vice Chair of the London Irish Centre. He has held CEO posts in public and voluntary bodies since 1989 and most recently was CEO of StepChange Debt Charity – theUK’s largest debt advice body which employs more than 1,500 staff helping 600,000 people every year who are struggling with problem debt.

He was CEO at: Consumer Focus, the statutory body which worked with governments and companies to help consumers get a fair deal; the Olympic Lottery Distributor and the Millennium Commission where he was responsible for an investment programme totalling more than £4,000 million covering major public infrastructure projects. He has worked at a senior level in both Government with posts in the Department of Health, his early career was in the Department of Health, HM Treasury and Cabinet.

He was the Private Secretary to two Ministers for Health. Other posts included Director for Developed Economies at Consumers International which is an international federation of consumer bodies which campaigns for consumers’ rights across the world.

He has degrees in natural and social science and has sat on the boards of a number of voluntary organisations including the Mental Health Foundation. He is currently a member of the Advertising Standards Authority Advisory Committee. He received a CBE for Public Service in The Queen’s Birthday Honour’s List 2000 and he is a member of the Council of Fellows of Keele University.