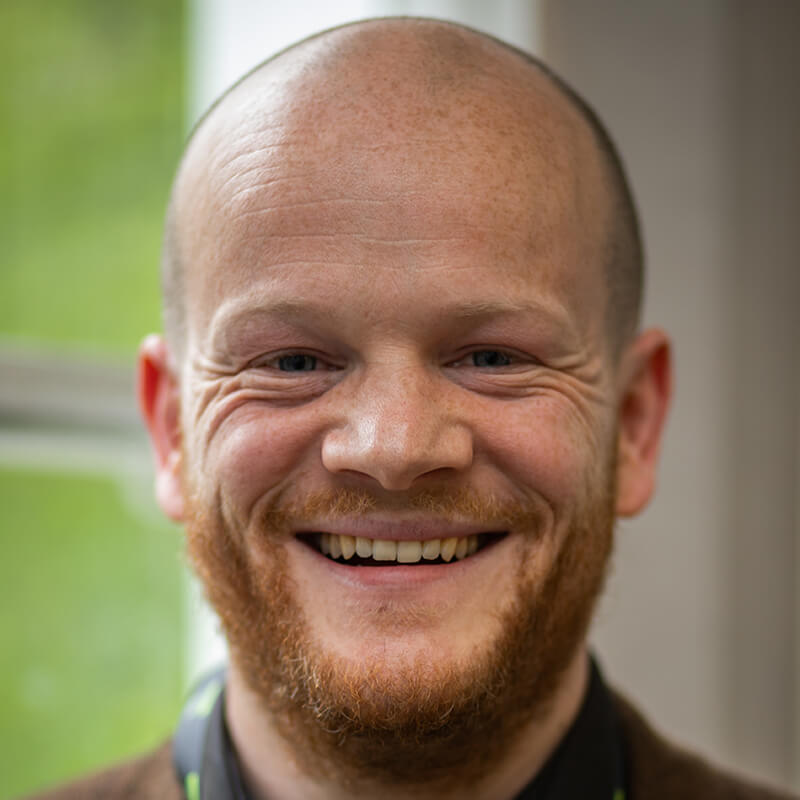 Gary Dunne is a musician and Creative Producer from Ireland. Gary was born in Laois, in the Irish midlands, and moved to London in 2002. He joined the London Irish Centre team as a volunteer in 2006.

Prior to joining the LIC, Gary worked as a freelance artist and educator with Battersea Arts Centre, Dublin City University, Camden Music Service, Google, and many more. He also toured internationally and released several albums as a professional musician.

Since 2015, Gary has been mostly Dublin-based with London commuting and remote working for the LIC. He leads on the cultural connection to Ireland, involving key partnerships and programmes.

Coming from a family of artists, Gary has over 20 years’ experience as both a touring artist and a creative producer-director on a vast range of cultural events, festivals and programmes.

As well as leading the cultural work of the LIC, Gary programmed the London St. Patrick’s Festival for seven years, produced 17 days of Irish culture for London Olympics 2012, and is creative lead on the LIC’s innovative fundraising events programme.

Gary has been recognised as a leading international cultural programmer by the Royal Society of Arts, who nominated him for Fellowship in 2020, by The Irish Times, who selected him as one Ireland’s global ambassadors, and the Irish Independent who listed him in their Top 40 Under 40 list.