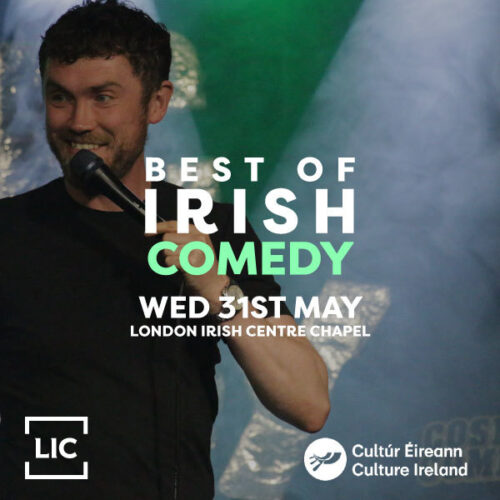 
The Best of Irish Comedy nights were first launched back in
2018 with comedian Peter Flanagan at the helm. The London Irish Centre is
delighted to be welcoming this regular night of stand-up comedy to the London
Irish Centre’s Chapel for 2023.

Peter Flanagan is an accomplished Irish comedian and
journalist based in London.

Peter’s brand of whip-smart comedy has brought him to the
top clubs, theatres and festivals around the world. A regular at London’s
Comedy Store, he is fresh off a string of sold-out work in progress solo shows
the Bill Murray comedy club in London.

While backpacking through Australia after university, he
decided to perform stand-up for the first time. A few weeks later he found
himself performing to 1,200 people in Perth’s His Majesty Theatre, as part of
the city’s “Raw” comedy competition final! After returning to Ireland, he
quickly found himself in the finals of the “Irish Comedian of the Year” and
“Laughing Horse” new act awards.

Today he is one of the most in demand young comics on the
London comedy scene. Internationally, Peter headlines clubs and theatres across
Europe and recently toured with the world famous Comedy Factory in the Middle
East.

As a writer, he’s known for his searing, viral opinion
pieces in publications like the Irish Times and the Journal. He’s also written
for Comedy Central UK (Roast Battle – season 3) and Sky One (Romesh Presents).

Please note that this room has no step free access. Please
contact [email protected] if
you have any accessibility concerns. 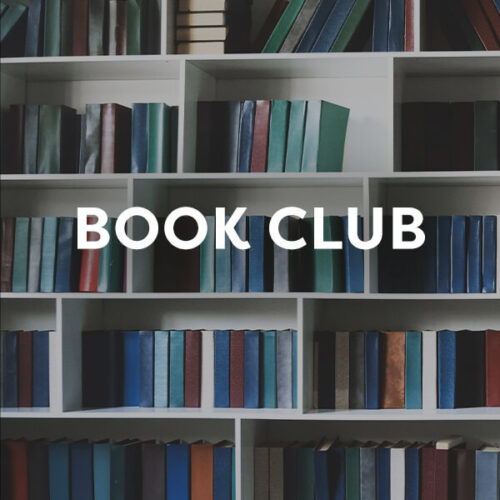 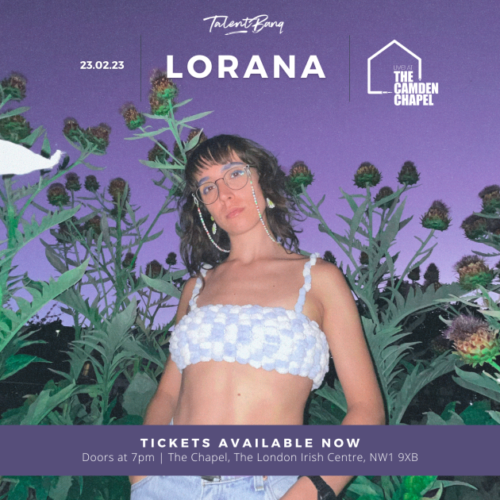 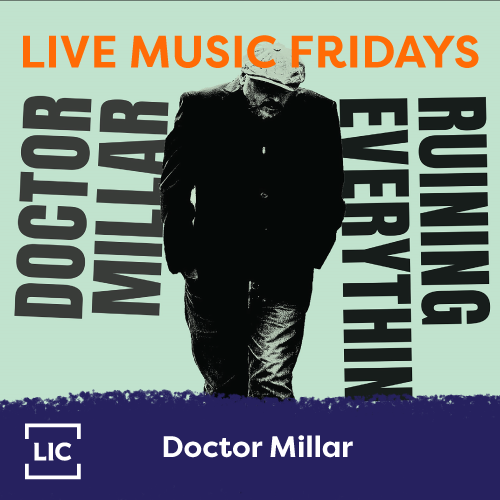 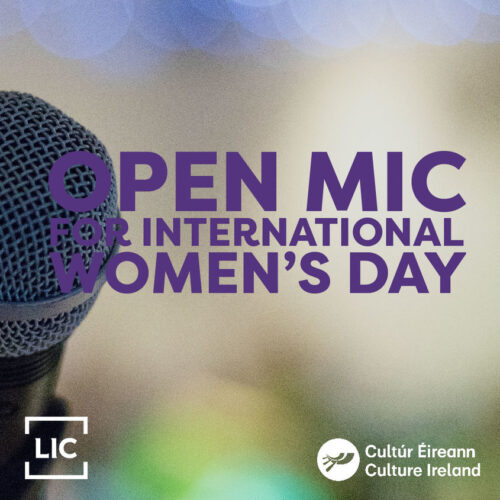