Join us at the London Irish Centre for a special intimate show with John Spillane.
A native of Cork, the county he lovingly describes as "the centre of the universe" and a source of huge creative influence throughout his career. John's music is inspired by and encapsulates Irish traditional music in its contemporary form – a reflection of Ireland today.
A two-time Meteor Award winner for Best Folk/Trad act, John is one of the most accomplished songwriters in Ireland. With an extensive back catalogue beginning with the 1997 album 'The Wells of the World', his songs have been covered by Christy Moore, Sharon Shannon, Sean Keane, and many others. Twelve albums later in April 2021 John released his first independent album in 20 years. '100 Snow White Horses'.
In October, John will release 'In Another Light' a career spanning album recorded live at the Right Here Right Now festival recorded at Cork Opera House in November 2021.
*
Support; Elly O'Keefe 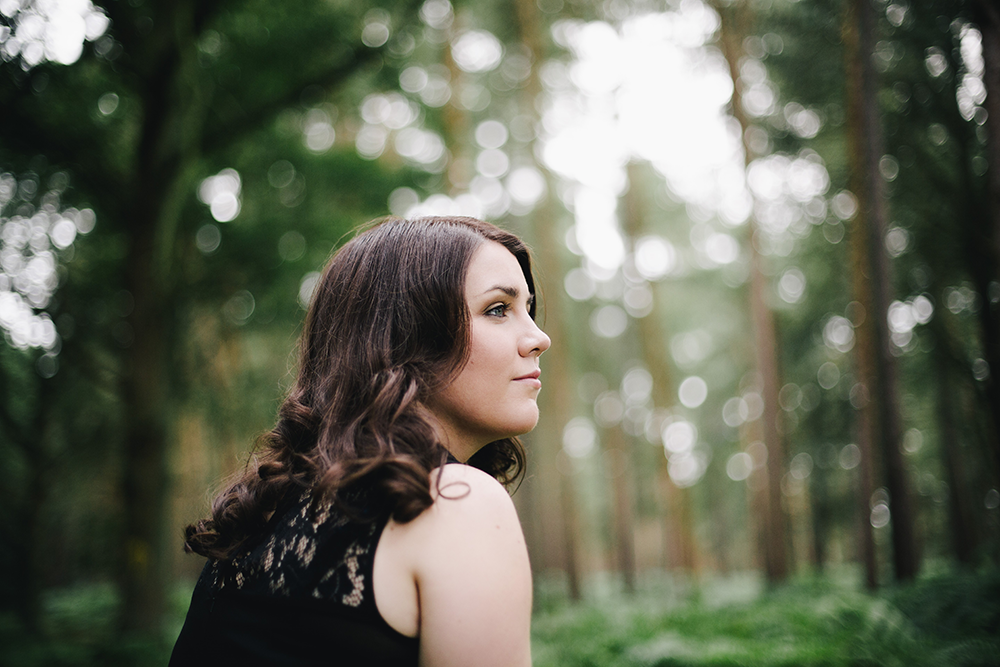 A voice that
is as haunting as it is uplifting and that inspires in the same breath as it
renders you speechless is a rare and a priceless entity. It is also something
that Irish singer/songwriter Elly O’Keefe can be proud to call her own.

Elly first
made her mark on the Irish music scene at a very young age, singing in various
venues around the country with her family band and giving her future fans the very
first taster of her one-of-a-kind vocal styling. From these early beginnings performing
in local venues to her recent move to London where she is actively pursing her
music career, this young artist is ready to bring her remarkable talent to the worldwide
stage.

While Elly’s
stunning vocal has earned comparisons to legendary chanteuses like Eva Cassidy
and Janis Joplin, her voice is immediately distinguishable by her earthy tones
and soulful melodies; two particular qualities that make her stand out from the
crowd. The raw and untainted nature of her talent is emphasised further by the
use of her natural accent during performances. Such honesty and purity is also
reflected in this young artist’s addictive personality and effortless charisma,
which is evident both on and off stage.

Elly’s folk-based
brand of music has developed massively since she first began writing in 2006.
Although her debut album ‘When We Live’ gained recognition and acclaim with
radio DJs and music lovers in Ireland, her upcoming EP promises to showcase her
development both as a musician and a skilled, insightful songwriter, who is
undoubtedly set to become one of the most recognisable vocal talents of our
time.

This concert will take place in the Presidential Suite which has limited step free access. If you need to discuss access requirements, please contact [email protected] 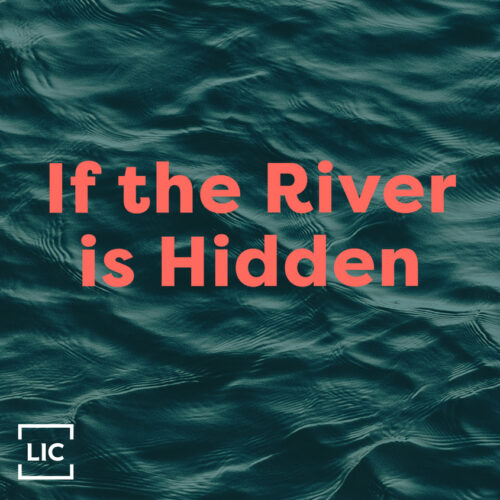