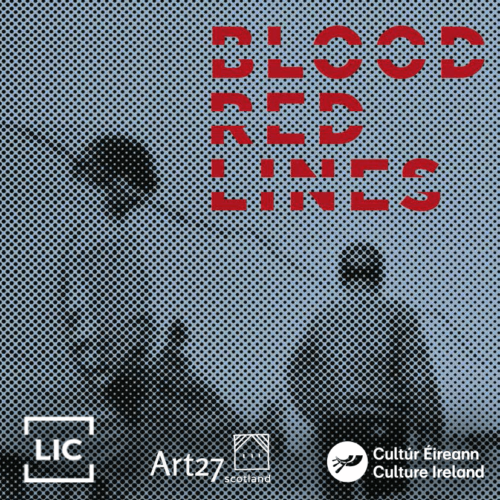 
The London Irish Centre is delighted to host Art27 Scotland's Blood Red Lines on the 16th/17th of Februrary.

Following its recent sold out tour to Dublin, Belfast, Newry and Dundalk and to the Edinburgh Festival we are pleased to be able to bring this extraordinary play to London for three performances. The play, which received standing ovations at every performance, was developed in Newry over six months and brings together the heart wrenching testimonies of eleven people whose lives were for ever changed by the violence of the Conflict. This is a unique opportunity for a London audience to hear the authentic voices of victims through the mediums of drama, music and song. And for the first time family members who lost loved ones or who were seriously injured in the Republic of Ireland as a result of the conflict participate. As Brexit threatens the peace and stability of the Border this is an urgent and timely piece of political theatre -­‐ it is a voice that demands to be heard.

Directed by award winning theatre and film Director Robert Rae and with newly composed songs by the legendary Tommy Sands, it is performed on stage by Tommy and the people whose story it tells, including the virtuoso fiddle player Peter O’Connor.

Please note this show is not suitable for children. We recommend this show for 18+.

“A Friday night at the Brian Friel Theatre. The audience, a full house, take to their feet and erupt into thunderous applause. Emotion is palpable as a man in the front row takes to the stage to embrace his father. Eleven individuals link arms and take a modest bow. The title of the piece, Blood Red Lines, is a stark reminder of a history of violence, division and distrust. The eleven personal testimonies shared, are revealing of the devastating, far-­‐reaching and long-­‐lasting impact of The Troubles. This a highly emotive and truly significant piece of contemporary theatre.” by Maria HASSAN for  Shared Future News, 1 March 2019

Art27 Scotland: We are
artists and activists who take our mission from Article 27 of the Declaration
of Human Rights, which states that everyone has the right to participate in the
culture of their community and to enjoy the arts. We centre the promotion of Dignity,
Justice, and Peace through our cultural role in civic society, articulated
through great art and great stories.

This project is supported by: 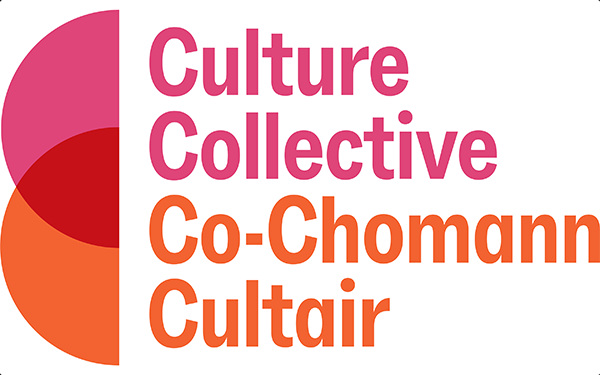 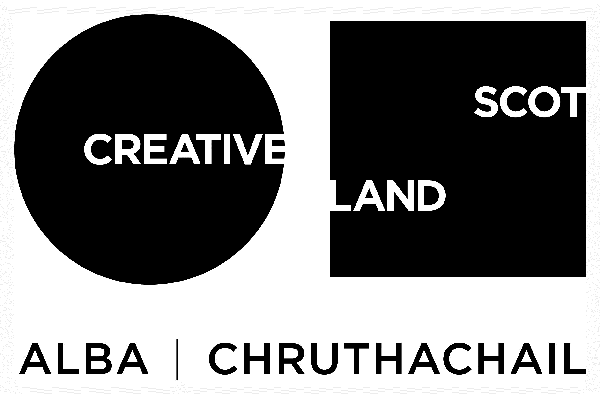 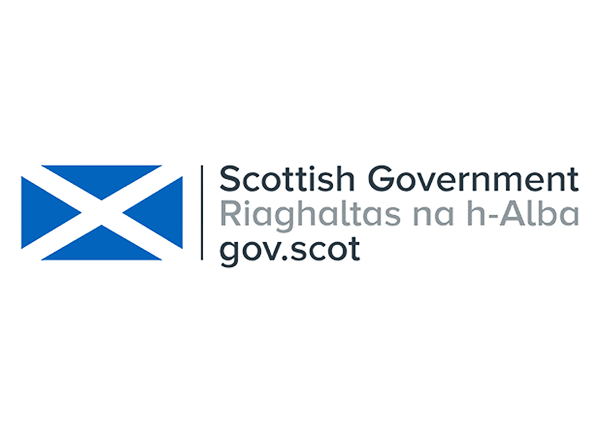 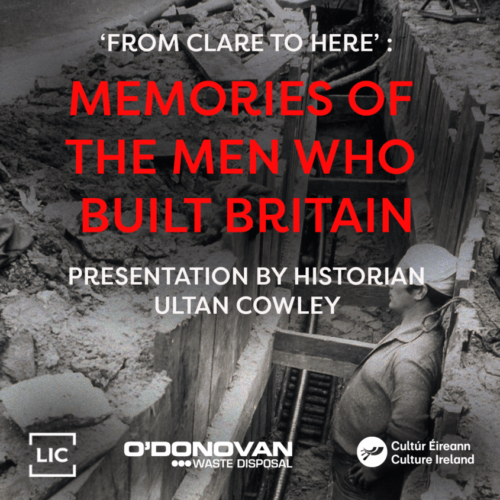 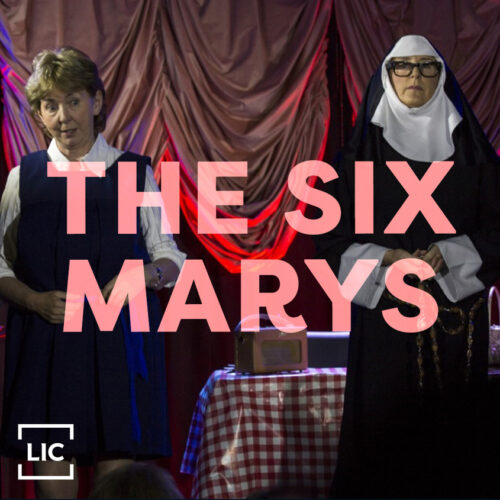 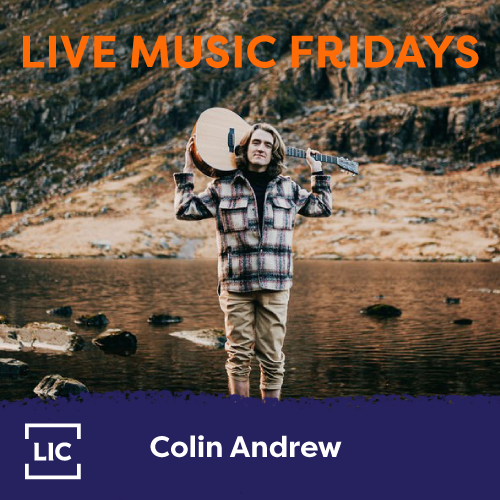