Belles & Gals Songwriting Round | Live at The Camden Chapel

Belles & Gals presents a songwriter's round with Tennessee Twin, Roisin O'Hagan, and Louise Parker. All three artists will be on stage together and take it in turns to perform solo.

Tennessee Twin are an acoustic duo from Cambridge, UK. Their songs, blending modern country, folk & Americana, are known for their lyrically honest and musically melodic songs that span the emotional spectrum, while their performances draw from a lifetime as live musicians.

Their debut EP ‘Tips in A Jar’ (2019) went straight into the iTunes UK Country Chart at No.1. ‘It showcases the kind of storytelling prowess that has already earned Tennessee Twin international acclaim.’ (Gaz Williams, ‘Building Our Own Nashville’).

Before ‘Tips In A Jar’, their 2018 song 'Wings of Red, White & Blue' won the British Airways/Nashville Music City song-writing competition, taking them to record in Nashville, Tennessee.

Other single releases include: ‘Rewind’ (2021), ‘Every Story’ (2020) and ‘Two Heart Rendezvous’ (2019), all receiving universal praise and gaining airplay around the world.

Roisin O’Hagan is a 24 year old independent Americana/pop singer-songwriter from Essex, UK, who has been writing, recording and performing since she was 12 years old.

2022 has seen a busy release schedule for Roisin, having released a string of singles which could be described as an amalgamation of the pop/rock, americana and country sounds that have informed Roisin O’Hagan’s musical upbringing and development as an artist. In April, Roisin took a trip to Nashville where she spent time co-writing with published artists and recording in studios, including John McBride’s prestigious Blackbird Studio.

Roisin recently released the first three singles of her upcoming EP; ‘Sunset Valley’, which featured on Tidal's editorial Country/Pop playlist, 'Road From Nevada', a song that bursts with a lust for life and love, and ‘Wild & Free’, a carefree song about newfound love. All three tracks received praise from Record of the Day, marking three consecutive singles of Roisin’s to feature on the site.

Louise Parker is a modern country pop singer from Chelmsford in Essex. Her early career saw the release of two EPs – Robin Hood in 2013 and The Lemon Tree in 2016. The years since have seen a sea change in musical direction, ignited by a move to Nashville for several months. This added a country music influence into Louise’s sound.

​Since the beginning of 2019, the singer songwriter has released several singles and her debut album, achieving chart success, including two number 1's and more than five top tens on the iTunes Country Charts.

​Louise has been lucky enough to play music at some incredible places. The Bluebird Café in Nashville is a venue she played twice while living in the US (made famous perhaps by the TV show ‘Nashville’ – a show that Louise also appeared in as an extra). September 2021 saw Louise not only perform but sell out her debut headline show at The Camden Chapel in London. 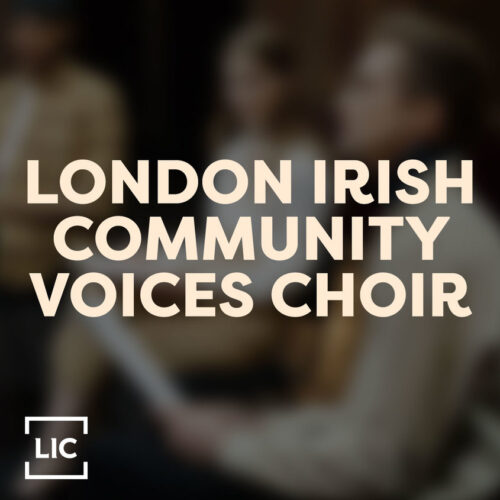 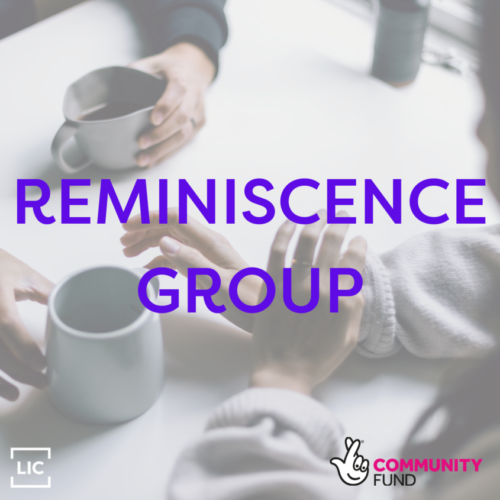