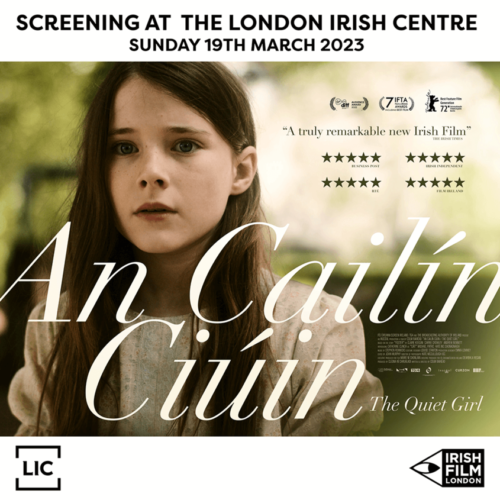 We are proud to partner with Irish Film London to bring a special
screening of Irish language film An Cailín Ciúin (The Quiet Girl) to the
London Irish Centre to celebrate St Patrick's Day 2023.

Film followed by Q&A with director at 4.35pm

Set in 1981, the film tells the story of a young girl, Cáit, who is sent away
for the summer from her dysfunctional family to live with relatives she has
never met. Slowly, in the care of this couple, Cáit blossoms and discovers a
new way of living, but in this house where affection grows and there are meant
to be no secrets, she discovers one.

Directed by Colm Bairéad and produced by Cleona Ní Chrualaoí, An Cailín
Ciúin is adapted from Claire Keegan's foster. The film has been nominated
for 2 BAFTAs and is nominated for an Oscar – the first Irish language film to
achieve this at either award ceremony. 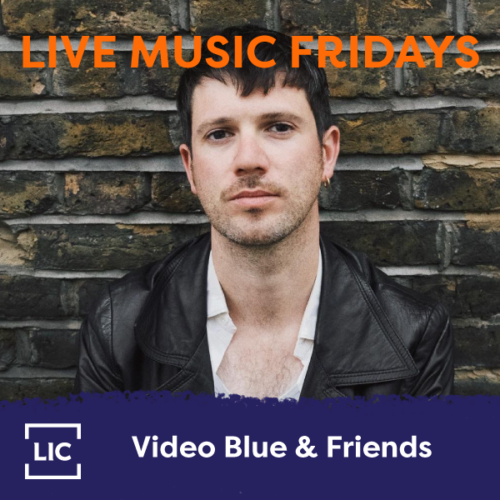 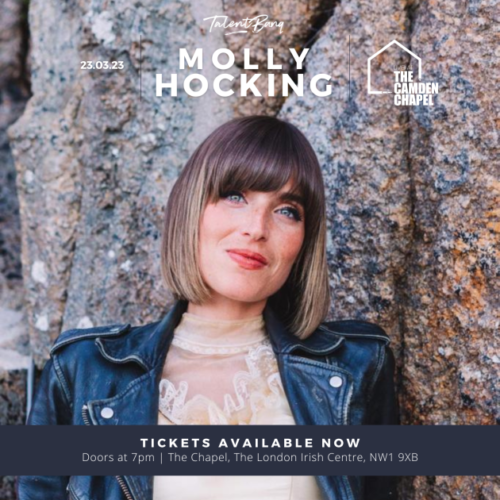 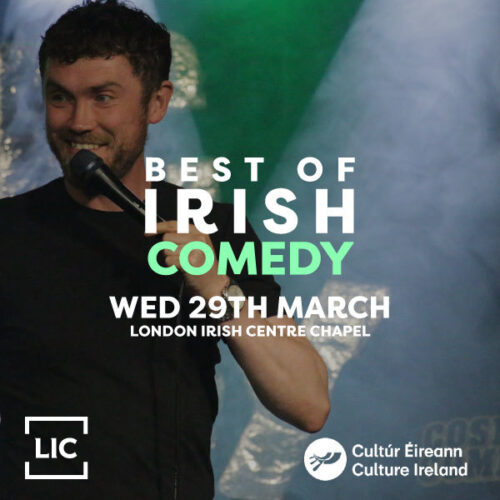